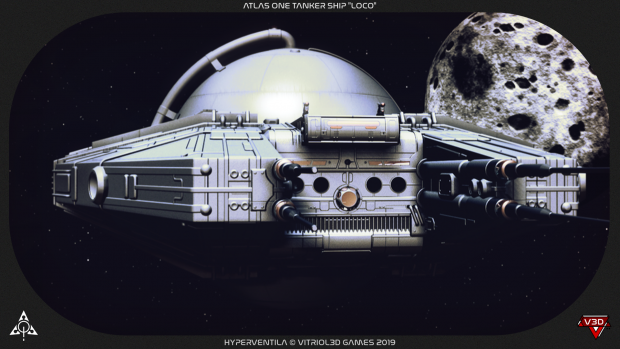 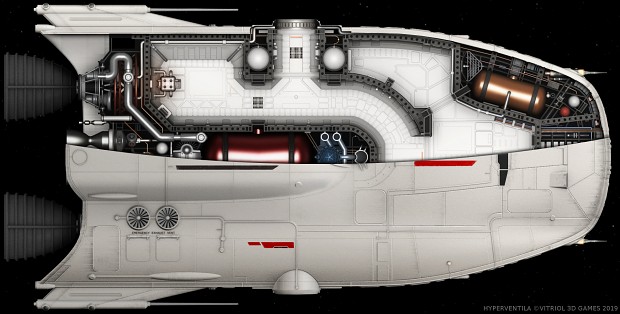 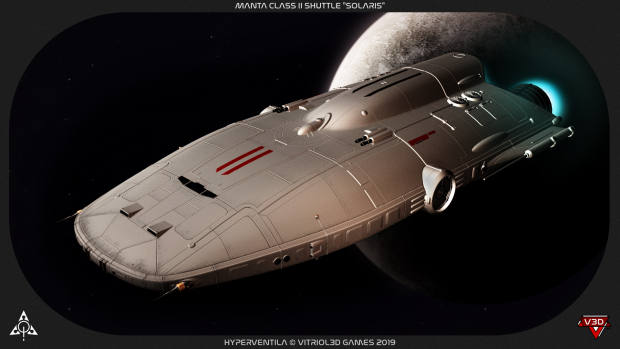 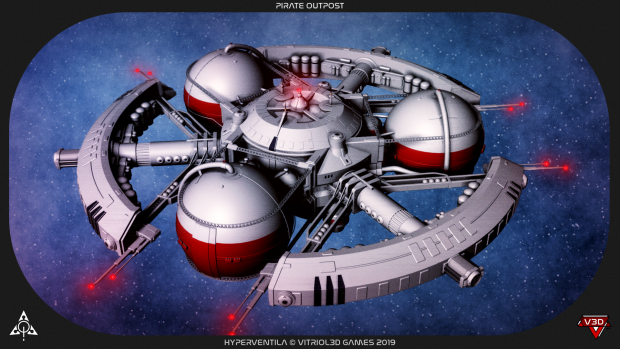 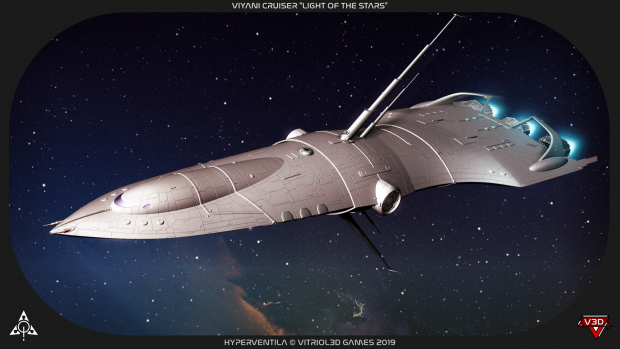 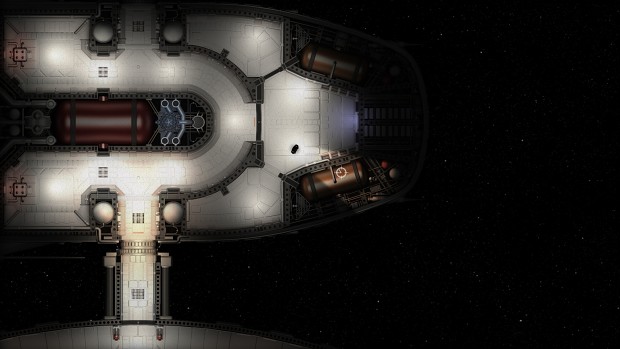 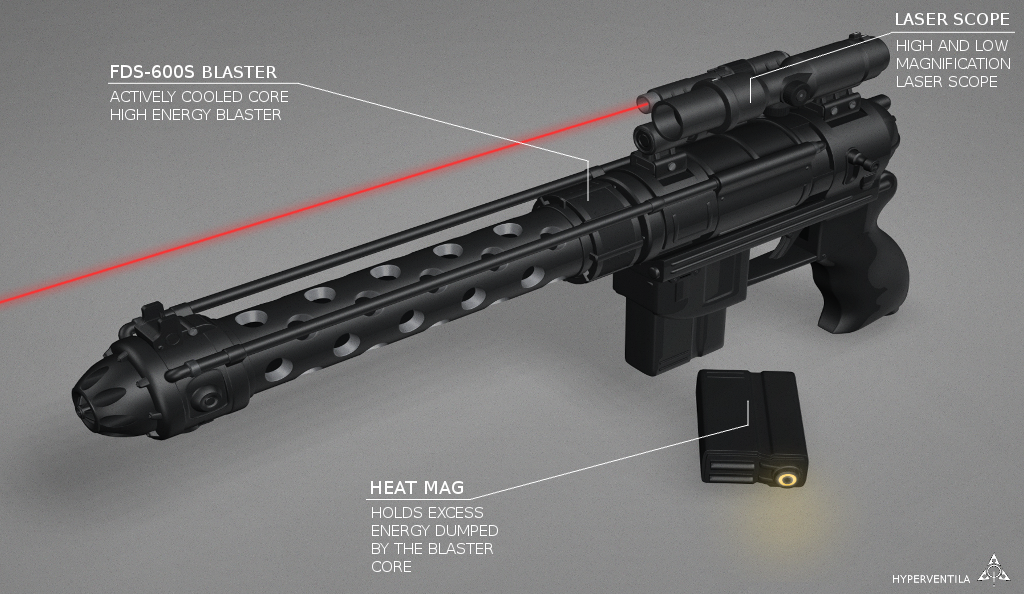 So happy to see you get back to work in the digital world! And I'm also happy you took on the sebbattical, looks like it worked out really well. Your artwork is as detailed as ever, super amazing. I've always admired your skill and attention to detail meanwhile not getting lost in the over-all shape and silluette of your designs. It's a really good and needed balance concerning sci-fi design these days. Great work.
-Draise

Thank you Draise! It has been really fun to work on this project. I guess it did help to take a break from everything and everything still isn't back to the way they used to be, which is probably a good thing.
-: Website :-
-: Blog :-
-: Portfolio :-
-: Hyperventila: The Game :-
Top

The game looks great. Happy to see more of your cool designs.
Top

Very nice work Mikom! I especially like that you spent time on internal design. Adds to believability so much.
Top

You left us as a cave painter and returned as a Da Vinci!!!
Nice work!

Just to say though, as constructive criticism (to offset all the praise and keep you growing) - the lighting does need some improvement, like either more bounce light or rim light.

Thank you Finis and Dragneye! Happy to be back.

@Steinie Thanks! I wouldn't quite go that far but I've surely been improving.

@Draise The lighting, in-game anyway, is quite limited for now. I'm working with an as of yet unfinished add-on for Gamemaker where I am the only one that has permission to use it by its creator and I'm not sure how actively the creator of said plugin is working on it. The lighting is all realtime though and there is almost no performance hit for adding more lights so my solution for making the lights look less like spots is going to be either; just simply adding more of them with less intensity or making an overlay sprite (similar to the flashlight) that lights up an entire area (not sure yet if this is going to be more or less of a performance hit though).
It sure beats having no lights at all though, all the shading used to be static and not even taking into account the direction of a light source (like the sun). 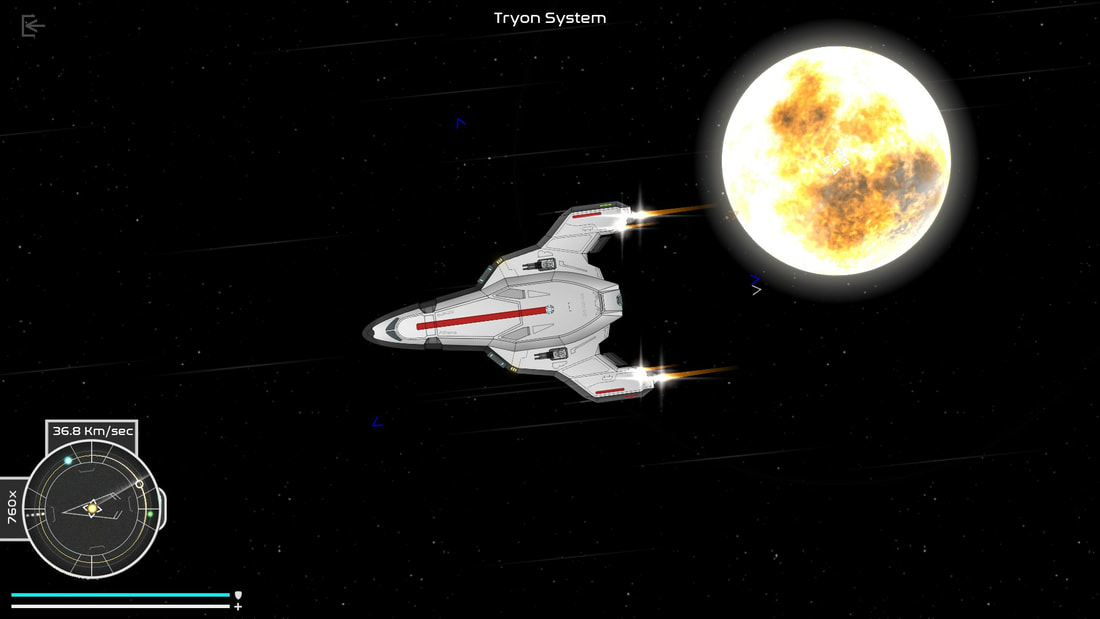 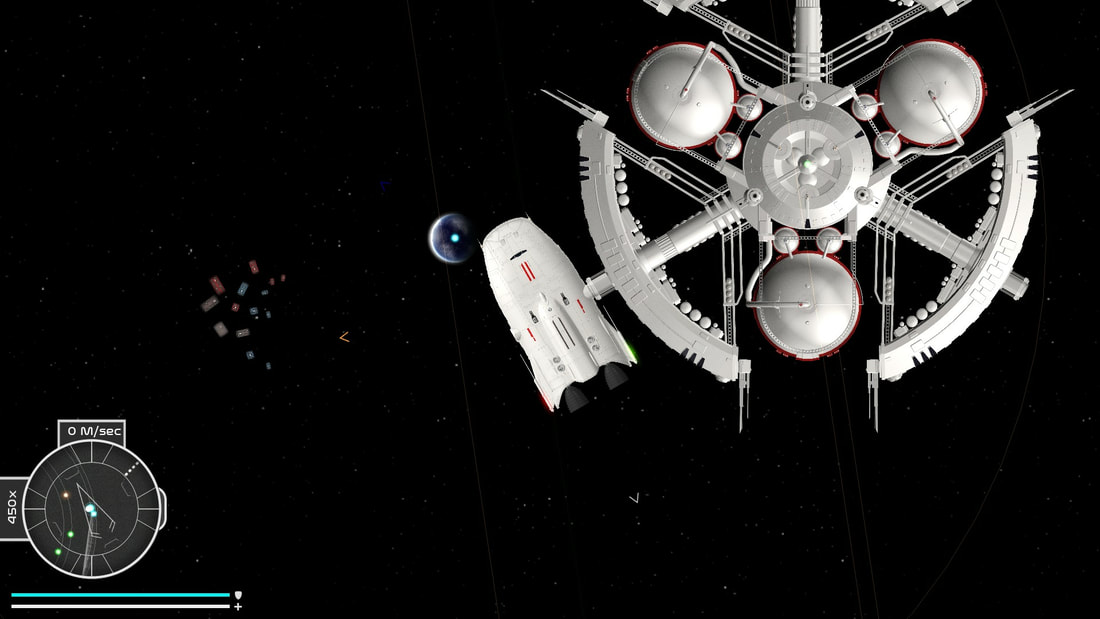 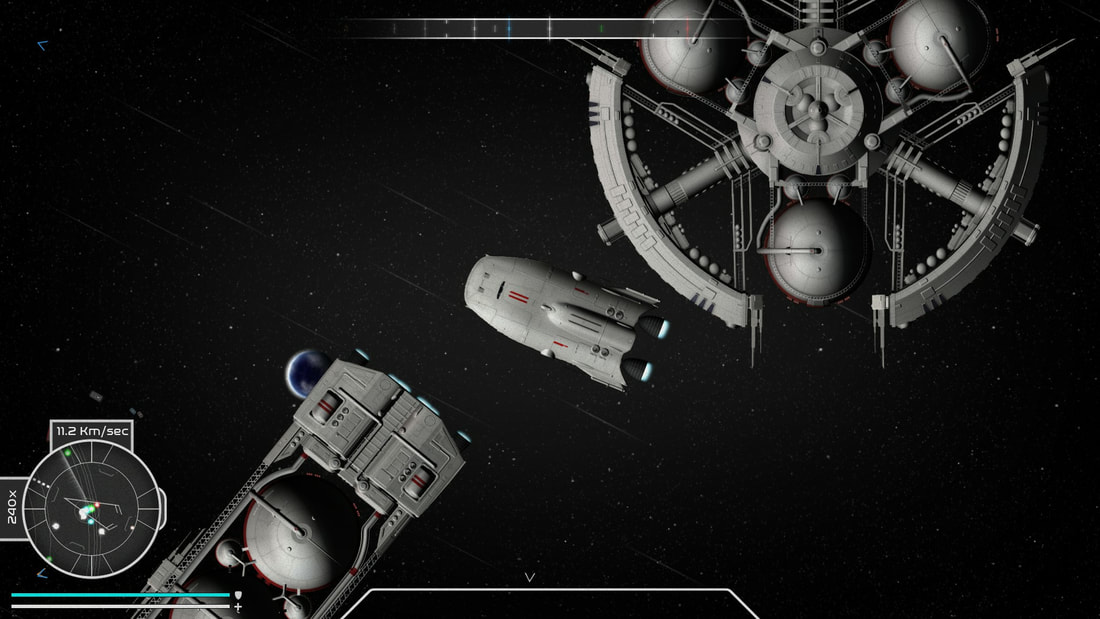 Oh! The updated system is much better.
-Draise