A place where have some extra fun..
Post Reply
14 posts

spacekdet wrote:No icons?!
100 icons?
How the heck do you find anything?
Uhhh...<looks at my own desktop> ... nevermind: 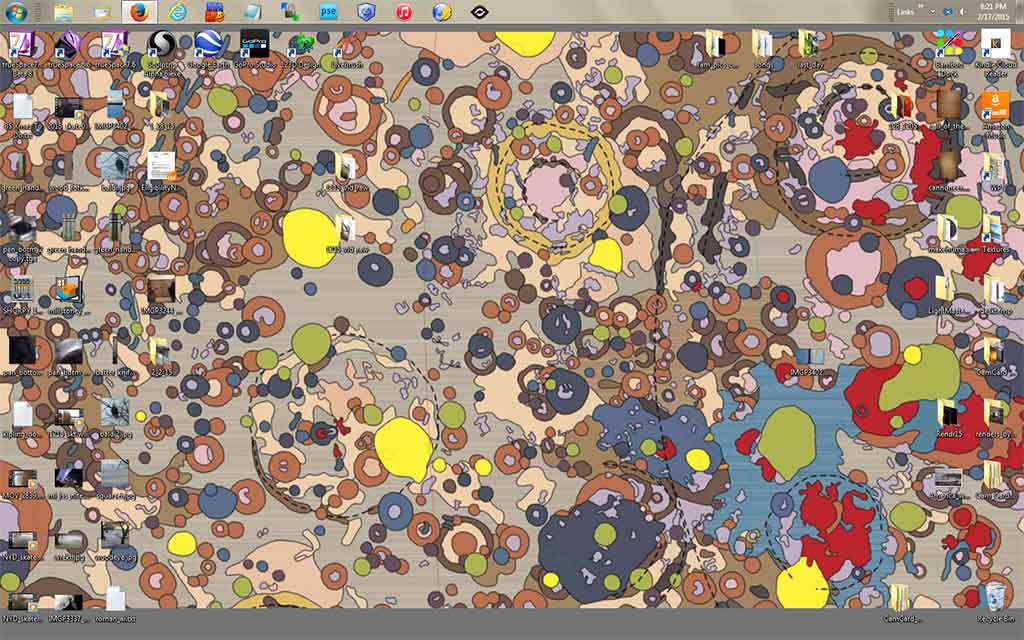 Here is my current desktop :
I am now using CubicExplorer as Windows Explorer replacement and I like it a lot.
And of course ClassicShell to make Windows8 behave like Win7/XP, plus 8GadgetPack to bring back Win7's widgets.

I would screen cap my desktops, but it's.... BLANK. Even the windows tool bars on both my monitors are on autohide. All I see is a random (of thousands) arty photo that cycles every 7 minutes.
-Draise

There used to be a "show us your desktop" thread as well as other "show us" threads. That might have been in the previous incarnation of the forum (the anaglifo hosted one).

Spacekdet: someone should make a picture that is a jumble of windows icons to use as a background.

Don't forget that Fhembree was asking about a thing for Chrome to organize your web stuff. Draise noted a thing for Firefox that organizes your web stuff in a way similar to the windows desktop.
Top
Post Reply
14 posts